The Spring season begins with practices in early April. Games are played Monday through Friday (starting at 5:30 or 6pm) and Saturday (start times range 9am - 5pm). Sunday games are typically used for make-up games. No games are played Memorial Day weekend and the season concludes the end of June.

For our Minor, Major, and Pony leagues: All players will go through a tryout and be evaluated by the coaches. They will then be chosen through a draft. Players not able to attend the tryout will be picked through a blind draft, which is held at the end of draft day. Coach/asst. coach son/daughter are on the same team by default. 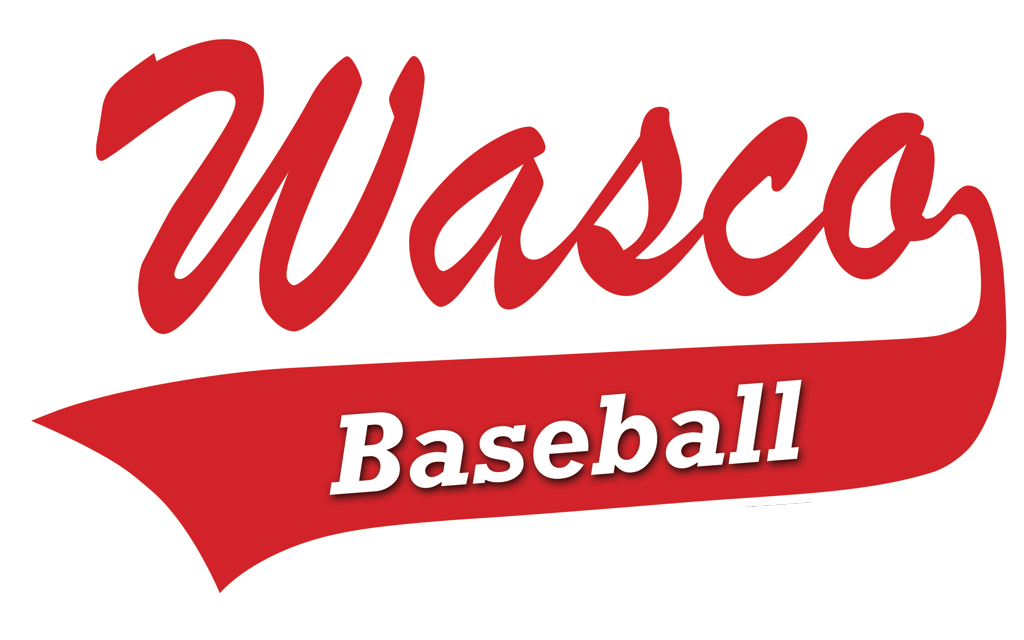 We believe players should play at their age and/or grade level.

For all levels, except playing up to PeeWee, if the player’s birthdate occurs within four (4) months of the higher age league as of April 30th (by August 31st of the same year), this player will be automatically eligible to be moved to the higher age league.  Regardless of their birthdate, all players with interest to play-up to the next higher league must select their interest during the on-line registration process.

If your player has previously played up to the next higher league, the player will be automatically eligible to be moved to the higher age league.

There is no play-up option from Tee Ball to Pee Wee (no exceptions).

If you have any questions regarding the play-up eligibility, please contact the Commissioner of the league you would like to play-up to.

Age 3-4 yrs. Batting tee only (no coach pitch). 3-4 year olds must play Tee Ball, there is no "Play-up" option to Pee Wee (NO EXCEPTIONS).  Contact  teeball@wascobaseball.com for additional information.

Age 5 - 6 yrs. All players play the field and bat each inning for three innings. Coach pitches to team, but batting tee may be used.  Contact  peewee@wascobaseball.com for additional information.

Ten players play the field. All bat or until three outs are made. Two Divisions, Red is for 7yr olds who are first year Instructional players. Blue is for 8yr olds or 7yr olds who have played at least one season of Instructional level, or similar. Contact  instructional@wascobaseball.com for additional information.

Age 9 - 10 yrs. Nine players play the field. All bat or until three outs are made. IHSA baseball rules with some modifications, such as: no infield fly or drop third strike. No lead offs, steal bases once ball crosses the plate. All bat, player pitch. Contact  minor@wascobaseball.com for additional information.

NOTE: Spring Colt​ (15-18 years old by April 30th) is for players NOT PLAYING high school baseball. This league is unique to the Fox Valley area and is great for players who love baseball, but don't have the time and interest to play high school baseball. It’s a 10-game season starting in early April, with 2-games per weekend, and a single-elimination tournament ending before the Memorial Day weekend. Individual or full team registrations welcome.

Any Questions: Send an Email to the Colt Commissioner: Here

Players must be 15 - 17 years by September 1st and are Freshman, Sophomore or Juniors in high school. Summer Colt starts in June (after the end of the high school baseball season) and ends by August. Wasco teams compete in the Fox River Valley Colt League with other recreational division teams in the Fox Valley.  It's a 14-18 game season with games during the week (makeups scheduled for the weekend), where half of the games will be at home and the other half at opponents’ fields. Individual or full team registrations are welcome.  IHSA baseball rules will apply.

Thank you for considering the important job of managing a youth baseball team.  Here in Wasco we give you all the help you need to make your job of coaching/managing more enjoyable.  This includes a dedicated team of league commissioners and a preseason managers meeting, manager help documents, and a one night manager training class.

Returning in 2021, delivered in a live workshop at the Spring Coach's meeting, is the Positive Coach Alliance Double Goal coaching initiative.  Wasco Baseball is serious about and committed to a positive culture for our organization and partnered with the PCA provides an excellent foundation for sports leadership and coaches. This is a must attend session for all managers and assistant coaches looking to build a positive culture for their team and their organization.  This program will give our coaches the tools to connect with all their players in a positive way to help motivate every player to be their best on and off the field.  PCA's goal is to develop Better Athletes, Better People.

In order to help improve our program, Wasco Baseball has instituted a background check policy.  We have contracted with NCSI to process all of our applications.  The process is different from what has been used in the past so even if you coached with us in the last season we need a new background check form filled out.

For help with registration or for questions about which league to register for, please contact: